A film producer who grew up in Southside Jamaica Queens. He started writing when he was 15 years old. He wrote, directed and Executive produced his first film Rowe. Rowe is the first film produced by Jason’s production company 40Visionfilms. All of his films and projects are created at Jay Vision studios, which is owned by Mr. Slack. After the start of 40Visionfilms, Jason decided to branch out and create a brand. 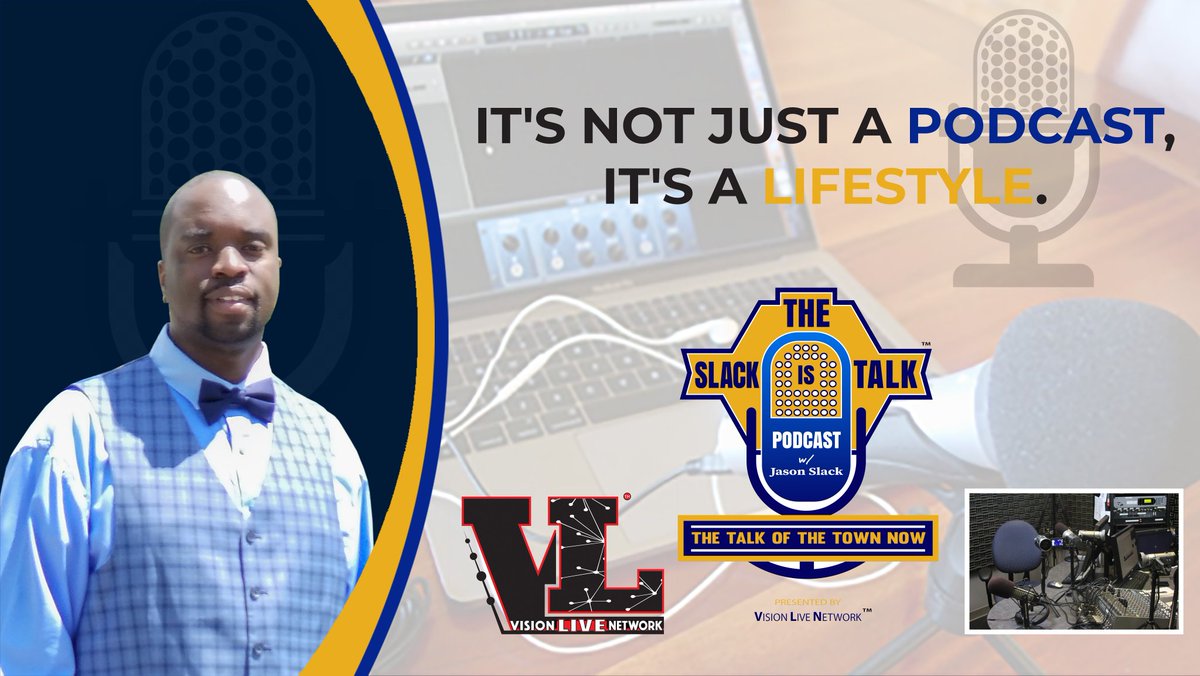