Is an American producer, designer, songwriter, actor, Executive, entrepreneur, and investor. Born in the Arlington terrace neighborhood of the borough of Queens, Foster began producing and writing songs at age twelve during the early 2000’s. Upon moving to Atlanta for a Short period of time, he got his first break working for Jermaine Dupri. He later began pursuing a musical career and by year 2015, he did production on more than 50 songs.

God Star Productions    A record label founded by music producer God Star in 2018. Godstar got his start in the music industry by producing for several artists as well as doing projects for So So def and other labels. After gaining recognition for his music production and his successful project campaigns, God star has decided to take things to the next level with his newly formed record label. He has plans to make GSP a music powerhouse for years to come. 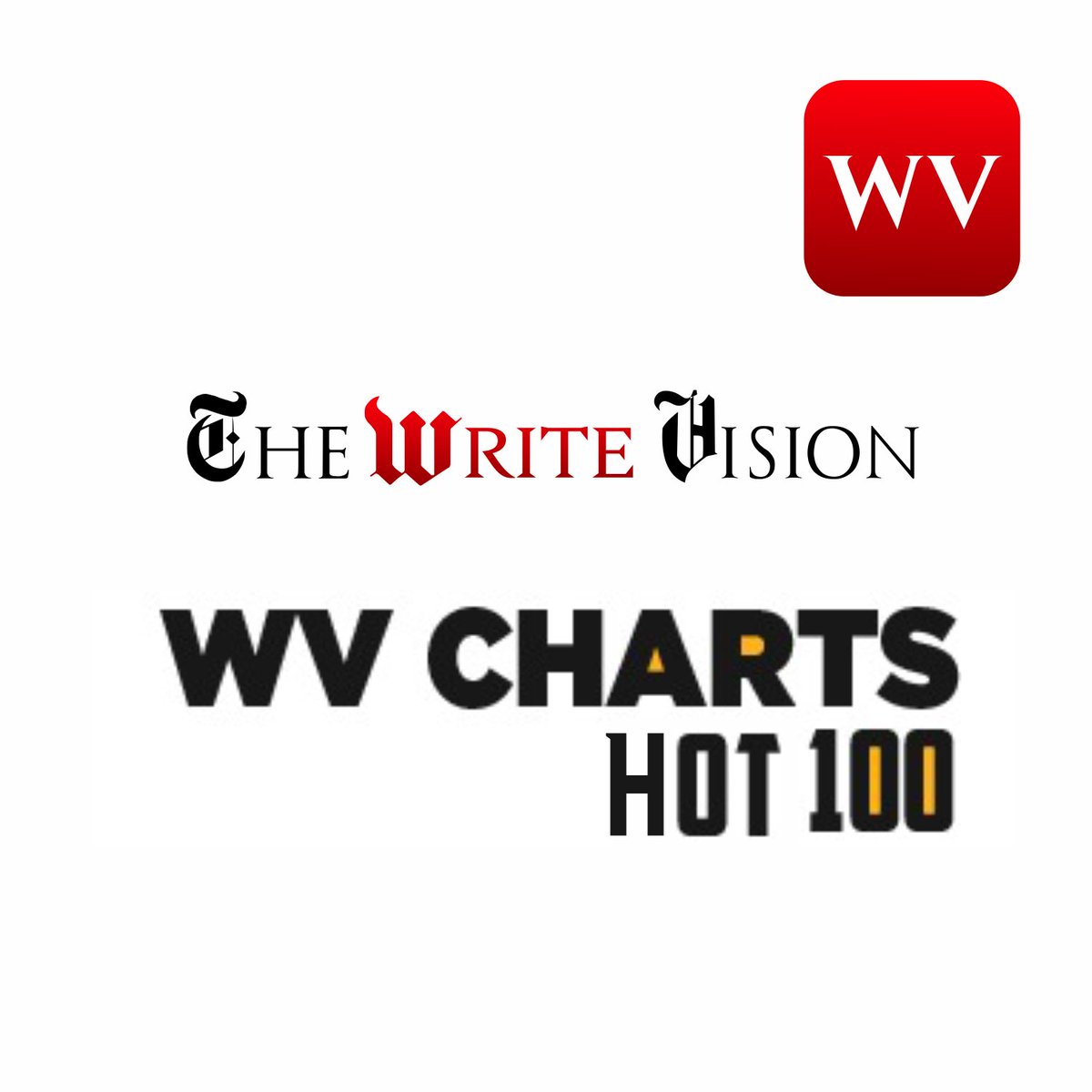